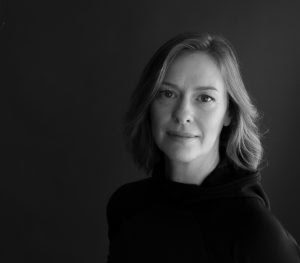 Her fine art photography has exhibited in Halifax and other cities in Nova Scotia, Moncton, New Brunswick, Toronto, Ontario and London, England and has entered private collections throughout Canada and the UK.

In 2018 Becky Parsons created production company No Fear Films and as a producer she is in development with writer Sarah Gignac, director Audrey Cummings and producer Terry Greenlaw with horror feature film ‘The Apartment’.

Becky is based in Atlantic Canada and here’s a list of her career highlights from the past five years or so.